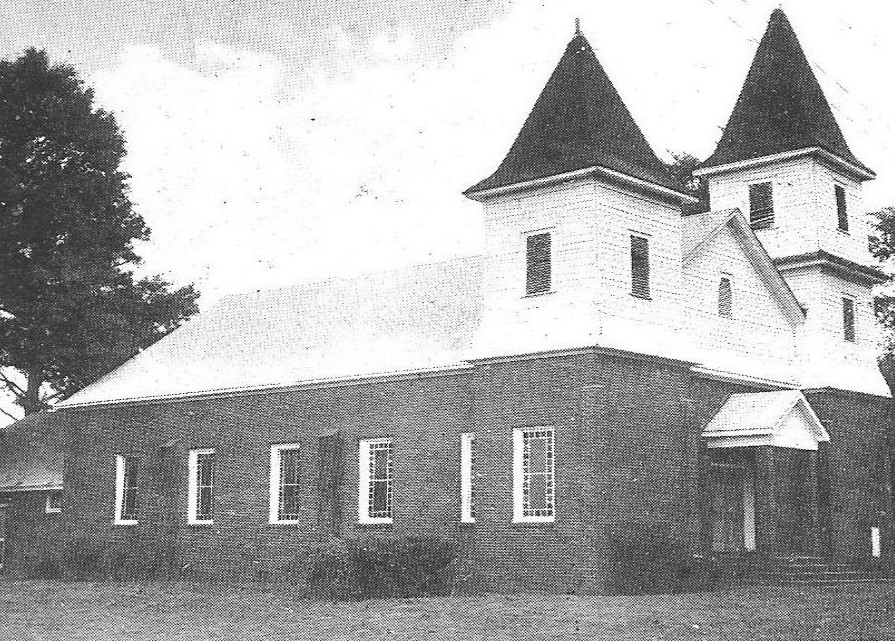 On June 12, 1877 the Bethany Baptist Church was formed. In 1878, Rev. J. D. Walker was called to be Pastor until his death in October of 1880. John W. Gore was called in November of 1880 to Pastor the church and was ordained  Minister in February of 1881. In February of 1885 services were held in a freight house purchased by the congregation and it was moved to a piece of land purchased on the south of the road.

From 1897 until 1899 Rev. R. H. Billingsley was Pastor at Bethany. On March 24, 1908, the church was destroyed by a storm which left only the floor where the church stood. Through members and community contributions Bethany was rebuilt.

In 1943 the first choir was formed an the new President was Sis. Aurelia Marsh. Rev. Gore remained Pastor until his death in 1943. Rev. Tom Davidson was called t this time to lead Bethany. On June 8, 1952 Bethany remounted the church cornerstone. In 1972 from the vision of Sis. Essie Bryant the Bethany Baptist Young Adult Choir was formed. The name was later changed to the Bethany Gospel choir. Rev. Davidson led until 1979 at which time Rev. Marsh Gates was called to lead . Rev. Gates was Pastor until his retirement on December  12, 1999 after  20 years of service. For a year and a half the search was on for a new leader and on May 12,2001, Rev. William Robinson was called to Pastor Bethany. Many improvements have been made under Rev. Robinson's leadership. An additional restroom in the foyer of the church, hardwood floors, new lighting in the foyer and glass doors ere added to the entryway were added. Also a finance room and storage area upstairs and an inside Baptism Pool, padded pews, insulated fellowship hall and kitchen area, also the church roof was replaced. Rev. Robinson continued with church worship service changed fro 11:30 am to 11:15am. Under Re. Robinson's leadership 5 deacons were ordained and later another already ordained Deacon was added.

As of the year of our Lord 2016, Bethany mission, lead by Pastor Robinson, is to make disciples of those who fellowship with this branch of Zion. This mission is undertaken through the power and authority of the Holy Spirit and Christ and Christ by whom we do all things.

A more detailed history is stored in the Bethany Baptist Church archives. 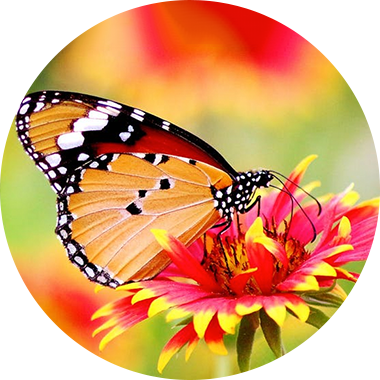